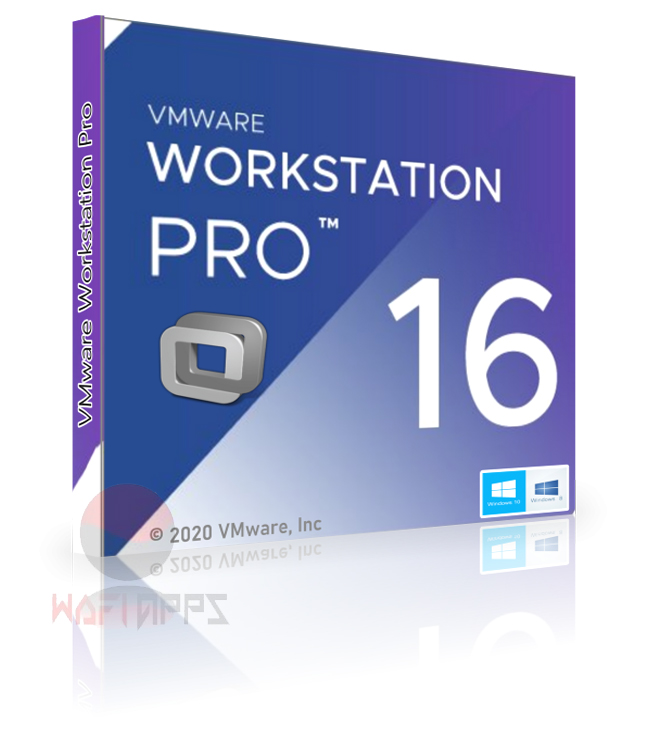 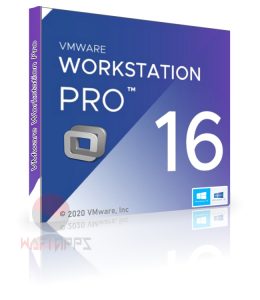 Connectivity with vSphere
Connect vSphere, ESXi and other Workstation Pro servers using Workstation Pro. Managing remote Linux or Windows VMs (and others), running power operations, or moving VMs between vSphere environments. The VMware hypervisor provides simple portability.
Duplicating clones quickly
You can save time, effort, and ensure an exact duplicate every time when creating the same virtual machine setup. By using linked clones, you can quickly duplicate a VM while reducing the amount of physical disk space. You can create fully isolated duplicates that can be shared with others by using “Full Clones”.
Quick Snapshots
Using rollback points, you can revert to known software or create customer demos on the fly. With multiple snapshots, you can run tests without having to install more than one operating system.
A powerful virtual networking solution


You can implement complex IPv4- and IPv6-based virtual networks for VMs, or you can integrate third-party software applications to design full data center topologies that use real-world routing tools. A new feature of Workstation is Network Simulation, which allows packet loss, latency, and bandwidth limitations.
High-Speed 3D Graphics
When working with 3D applications, VMware Workstation Pro takes advantage of DirectX 10 and OpenGL 3.3 to deliver an efficient and responsive experience. With a Windows VM, you can run highly demanding 3D applications like AutoCAD or SOLIDWORKS at near native speeds.
Displays with high resolution
With Workstation Pro, you can run 4K UHD (3840×2160) displays on desktops and QHD+ (3200×1800) displays on laptops and x86 tablets. Multiple displays with different DPI settings are also supported, such as a new 4K UHD display as well as an existing 1080p HD screen.
Cross Compatibility


With VMware you can create portable Linux and Windows VMs for deployment across the VMware product portfolio as well as restriction-based VMs for Horizon FLEX. Since we support the open standard you can even create and import VMs from other vendors.